Never satisfied with success, STIHL is always working to improve product performance. When a company is credited with literally creating an industry, and then follows that up with innovation after innovation spanning nearly a century, you might expect a bit of complacency. Well, not at STIHL. In fact, the innovative spirit is alive and well oiled at STIHL, and they have the recent breakthroughs and a spectacular Research and Development Center to prove it!

Stihl was founded in 1926 when Andreas Stihl designed and built the world’s first chainsaw. Up until this time industries were using manual “Two-Man” saws, that could be up to 16′ long and operated by two men who alternated pulling the saw back and forth through. Although the chainsaws took a little while to gain consumer trust, they soon dominated the market. Not even a great depression could stop the innovation that was the chainsaw, and the Stihl company has been synonymous with the tool ever since.

In the mid-1970s, the Stihl company branched out to help with the worldwide appetite for their products since then placing manufacturing plants in Brazil, the US, and China. The heart of the company is still here in the good ‘l US of A, in Virginia Beach, Virginia.

Young Andreas Stihl couldn’t have imagined the impact that his 1926 chainsaw that he designed and built in his home would have on the world. The original chainsaw was 140 pounds, electrically powered, and sometimes took two men to operate! This one (relatively) monstrous machine caught on quick, beating the depression era expectation, and was improved and streamlined up to current models.

Stihl has never rested on its laurels and accepted the success that it earned. This once fledgling company has continued to improve and expand it’s product line since those early days, straight through to today! 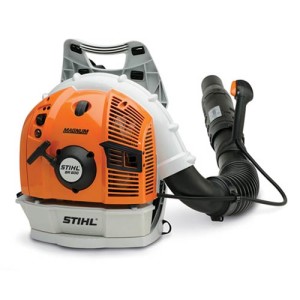 Chainsaws weren’t enough for the Stihl company. After an unarguably dominant entrance into the world of power tools, Stihl continued to diversify it’s product line until it became a staple of power tools used around the yard and at the jobsite. The Stihl line currently contains:

Stihl is a brand that we have trusted and sold here at Koopman Lumber for years and will continue to do so for years to come. Come by our Lumber and Hardware stores and see them for yourself! You won’t believe the difference Stihl can make for you! 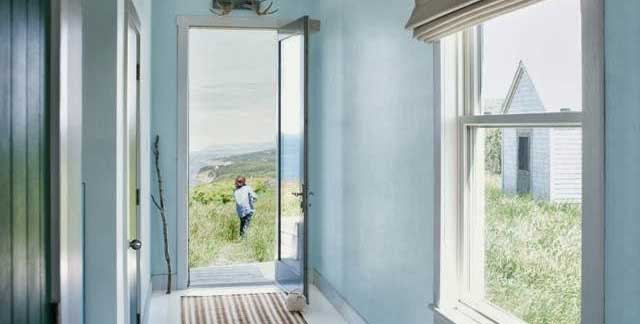